Mrs. Curtin’s journey to become a teacher began at Saint Peter’s College in Jersey City, NJ. During her time there, Mrs. Curtin was active in the college community. She was an NCAA Division I athlete as a member of the women’s bowling team. She served as president of Kappa Delta Pi, the International Honor Society in Education, and the treasurer of the Student Education Association. In her academic studies, Mrs. Curtin worked closely with prominent and inspiring educators.

Mrs. Curtin began her teaching career at Stevens Elementary School in Hoboken, NJ. She pursued a Master’s Degree in Childhood Education at the College of Staten Island and began teaching at Notre Dame Academy in 2009.

In addition to her work as the 4th-grade teacher, Mrs. Curtin has become involved in many school activities. She has worked with Mrs. Ficchi and the Drama Club and serves as Assistant Director for their performances. She also has taught science and crocheting as part of our Summer Enrichment Program.

During the summer of 2015, Mrs. Curtin seized the opportunity to attend a course in Robotics Training at the Robotics Institute at Carnegie Mellon University, in Pittsburgh, PA. Using the training she received from this program in the classroom, Mrs. Curtin’s 4th-grade class regularly works with Lego WeDo 2.0 robots, while her 5th - 8th-grade students in the elective class utilize more sophisticated equipment called Lego Mindstorms EV3 robots. She is impressed with the students’ excitement and interest in the venture. 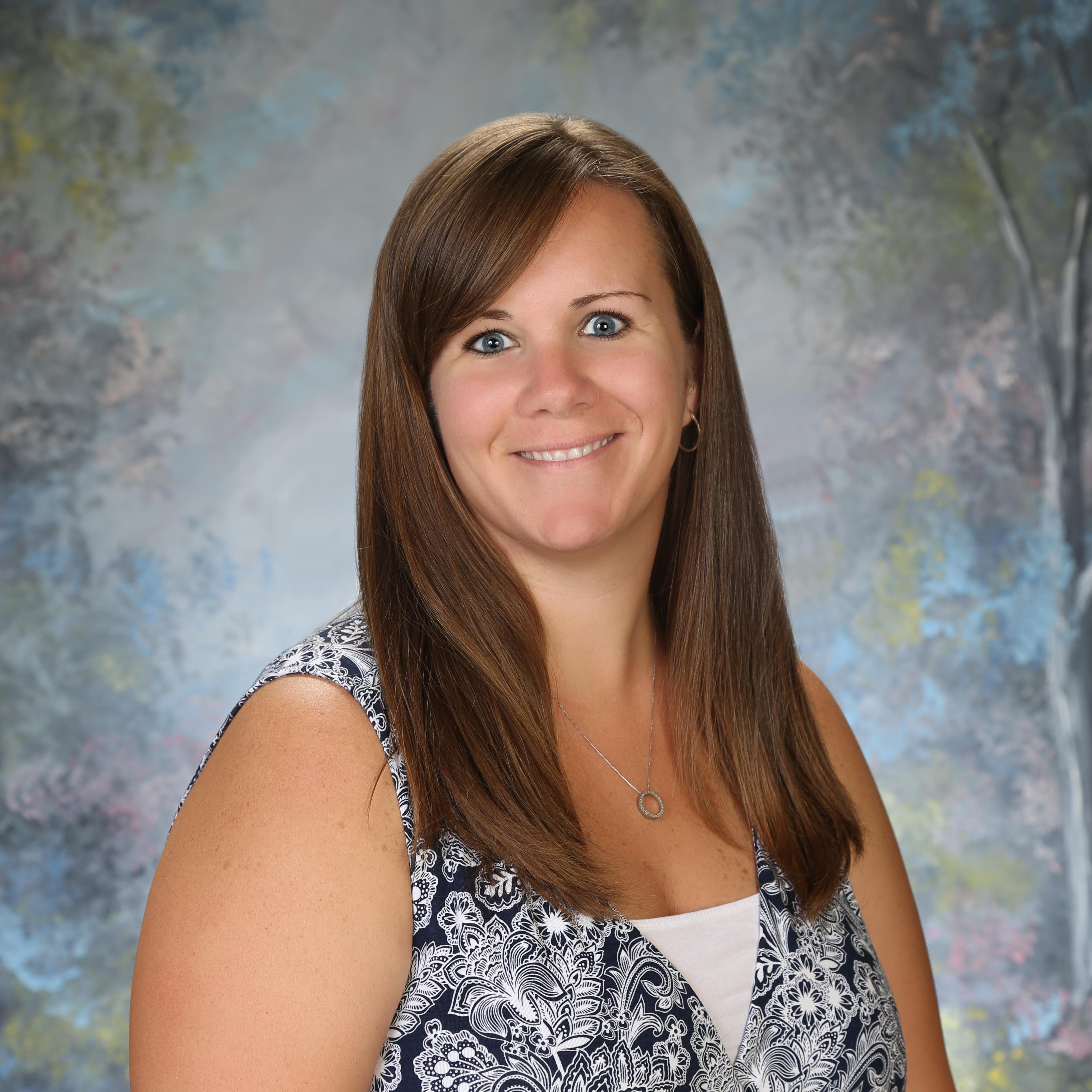